Jon Burge, the disgraced Chicago police commander and felon whose sordid legacy of torture and other misconduct exacted an agonizing price from the city, has died in Florida at age 70, according to police union officials and a Florida funeral home.

Details about his death were scarce as the union and family members declined to speak with members of the news media, which spent years reporting on the numerous cases in which Burge was accused of torturing suspects in order to obtain confessions. 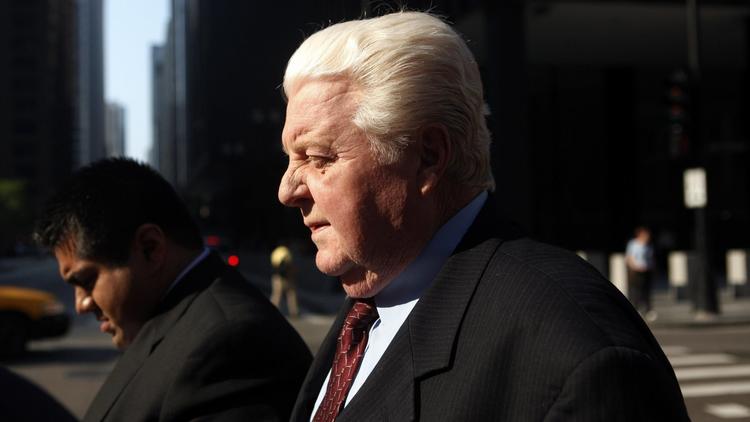 Representatives of Zipperer Funeral Home in Ruskin, Fla., confirmed receiving Burge’s body but declined to share any further information, citing the family’s wishes. Burge, who had previously been treated for cancer, lived in nearby Apollo Beach.

“They (family members) let us know they’re not doing anything in any newspapers,’’ said Sarah Zipperer.

Stories of the violence committed under Burge — including beatings, electric shock, suffocation with typewriter covers and games of Russian roulette — proved to have a long reach. Although most of Burge’s alleged misconduct took place in the 1970s and ’80s, his accusers played a fundamental role in former Gov. George Ryan’s decision to vacate Illinois’ death row in 2000 and declare a moratorium on capital punishment in the state.

Lawsuits from Burge’s victims, meanwhile, have cost taxpayers many millions in settlements and judgments, much of it paid out of city coffers in the past decade.  Read More